To the content To the main menu
Startseite » Region » Saarland 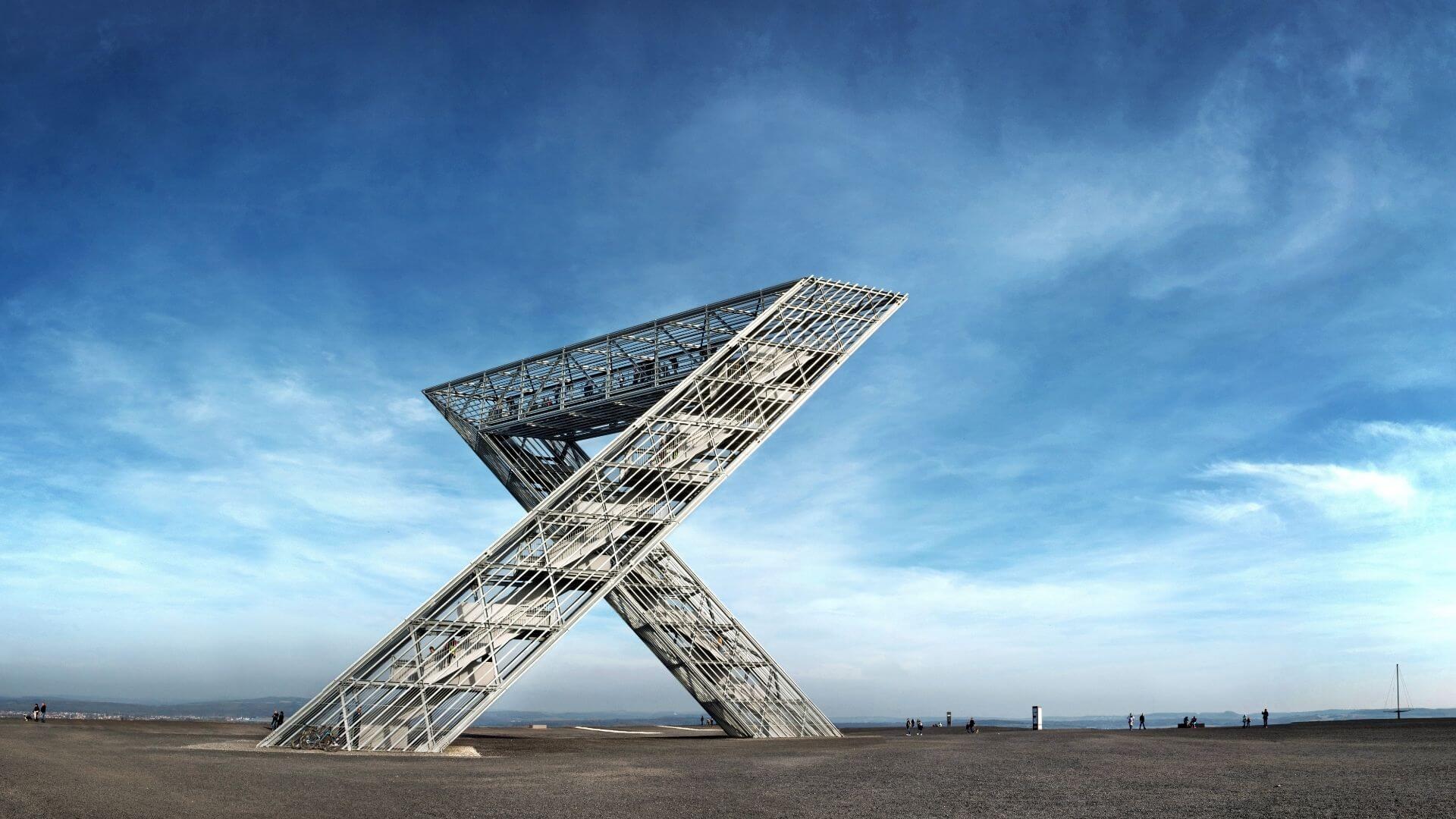 Saarbrücken, the charming capital of one of Germany’s smallest federal states, is known as the gateway to France, as it takes 110 minutes by train from Saarbrücken to Paris or Frankfurt.

Located in the southwest of Germany, Saarland borders France in the south and the Grand Duchy of Luxembourg in the west. Situated in the very heart of Europe, it is  therefore the prefect location for national and international trade fairs, congresses and conferences. But that is not all, Saarland also boasts exceptional cultural attractions thanks to its location in the SaarLorLux region.

Saarland is a state that boasts exceptional research, industry and innovation with a European University, the university campus in Saarbrücken and a university hospital in Homburg. Compared to similarly sized institutions, the university stands out with its outstanding research department – giving you access to great pool of speakers on site for scientific congresses and conferences.

Saarland Marketing has boiled it down: “Saarland is small, strong and self-confident!”

Culinary Saarland – “Hauptsach gudd gess!” (The most important thing is to eat well!)

The traditional Saarland cuisine is characterised by simple but rich food, shaped by the working class in industry, mines and agriculture. Under these conditions, numerous dishes were created from meat, potatoes, onions, leeks and beans, which were cheap to grow in the garden and fields.

At the same time, the eating habits of the Saarlanders have been strongly inspired by the surrounding French regions, and haute cuisine is also celebrated here.

As in Alsace and the other neighbouring regions, sauerkraut plays an important role as a side dish. The meals are often refined with apple sauce, bacon cream sauce, Maggi and beer.

In addition to Saarland dishes such as “Lyoner”, “Schwenker”, “Hoorische”, “Dippelappes”, “Gefillde” with bacon sauce or “Grumbeerkischelcher” with apple sauce, Saarland has the highest density of starred restaurants in Germany. There are a total of seven starred chefs here, and with Christian Bau even a three-star chef.

– Supporting programme for your event

To complement and liven up your meeting, congress or any other event, Saarbrücken and the region of Saarland have a lot to offer. A concert, a culinary city tour or special team activities brings enjoyment to participants, and can increase motivation and productivity. Above all, such activities can promote the networking that is so important at face-to-face events. 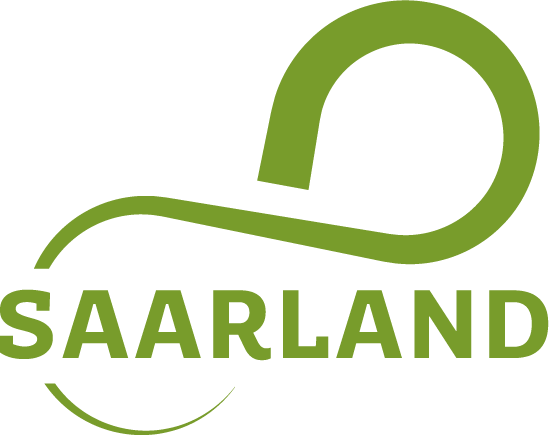